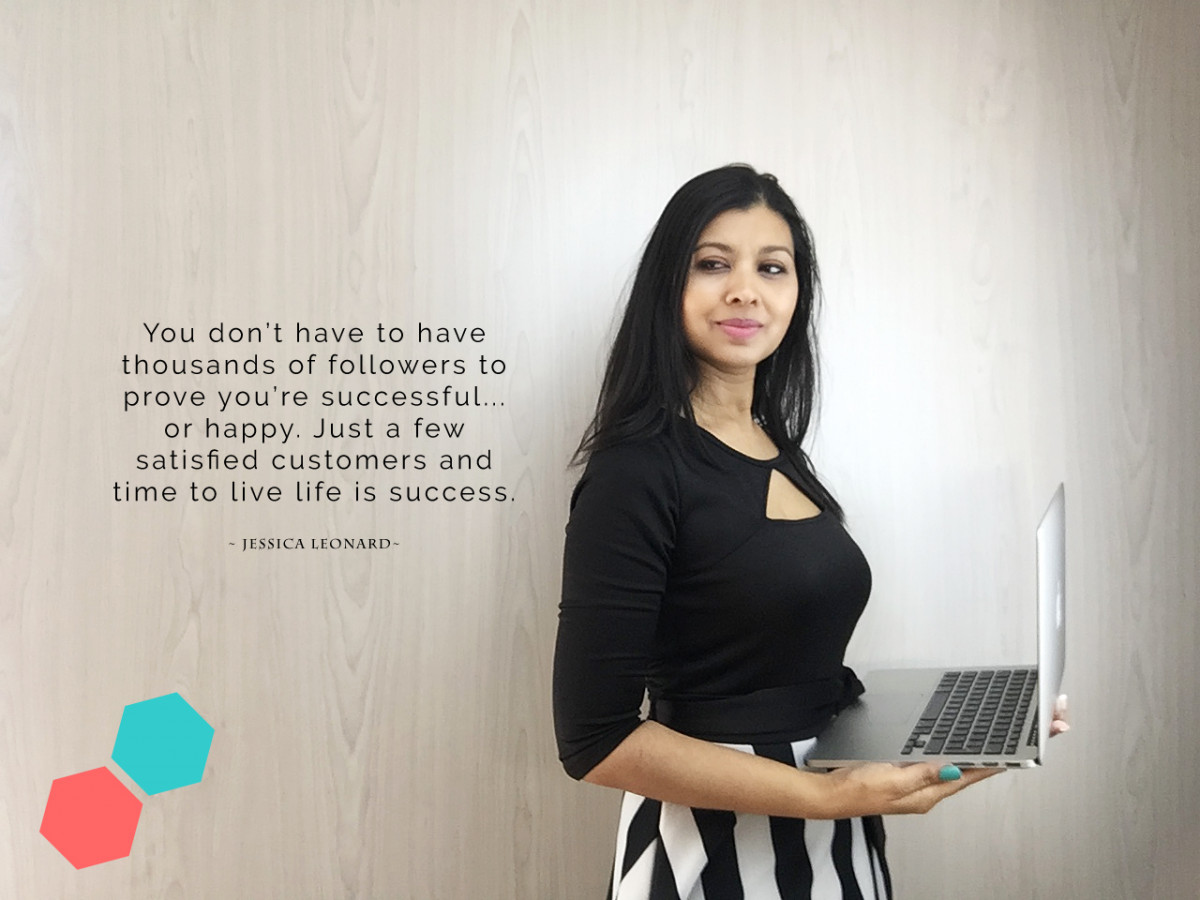 Jessica Leonard is a Graphic Designer and WordPress developer. She worked for various Agencies and Start Up Businesses from South Africa to the United Kingdom.

After qualifying as a Graphic Designer Jess designed for various BTL and OTL projects in South Africa before moving to London, United Kingdom. She worked as a Design Expert for eHouse for a few years before venturing into the freelance space.

After returning to South Africa she founded her own home-based design studio, WOW! Media where she had one ambition: To produce WOW! Factor designs. WOW also became an acronym for herself, a woman, doing web design ( Woman On the Web ), in a predominantly male sector.

Amidst freelance work, was the birth and development of various self-initiated projects geared toward positive change.

Comments Off on About Jess